In the middle of easter skiing, slalom hill and après ski, it might be nice to sit down by the cabin wall with some interesting reading material. We at Learn Handball have taken a new "club search", and this time we are at Askøy Handball Club.

In the middle of easter skiing, slalom hill and après ski, it might be nice to sit down by the cabin wall with some interesting reading material. We at Learn Handball have taken a new "club search", and this time we are at Askøy Handball Club.
In recent years, Askøy has noticed a huge growth of new handball players, and has more than doubled the number of members of the club. In the past four years, membership has increased from 341 to 732 (of which 50 youth players have turned into 192), from 1 club referee to 32, from 25 registered teams in the league to 82, from 2 senior teams to 6, and played their way up from 7th division to 3rd division on the women's side.
Impressive? Yes, we think so too!

We have spoken to the sporting director of Askøy Handball Club, Hilde Daae Johannessen, to get a little insight into the process behind the great numbers.
"A few years ago the club had a solid organisation plan with good role descriptions, but we also needed a sports plan. I got with a couple of other avid Askøy souls who devised a sports plan and started a sporting selection. We held kick-off, mini days for recruitment, coaching forums and incorporated regular team contacts for each team into the sporting selection. We started a website to make us more visible, and took a lot of steps to make the club more club-controlled. We merged several groups that trained separately, and created larger training groups for those approaching adolescence. A youth committee was also established so that the youth will be heard."

Johannessen explains that they were the first club in Norway to take the club analysis to Klubbhuset (NHF's programme on Club Development), due to a desire to further develop. After the analysis, the board and the sporting committee have regular seminars each year where they work structured with important elements to make the club even better. Askøy conducts many training courses and refereeing courses every year, and has a lot of activity from the board and sporting selection towards parent contacts and coaches. It has been important as a club that the sporting committee maintains a good and regular dialogue with each team in the club to maintain the framework and values that the organisation wants to represent.
To emphasize this, Johannessen adds:

"I think the most important thing has been that the club has been club-controlled and that while parents and coaches don't always agree, it's the club's values and rules that reflect what we're doing."

Finally, Johannessen rounds off with the following:
"We have introduced a positional training offer for all youth teams, with mixed age and gender, to create club affiliation through cross-team interaction. Now that it is also Easter, Askøy has arranged chicken cup for the age group 6-11 years where 400 of our youngest members have participated. And for the older groups we have arranged the Night Cup, which has been a fun gathering for the elders."
Although the club is well managed, Johannessen cannot come off another important factor for the club's success:
"We have a lot of firefighters who are included as coaches, referees, parent contacts and other elected officials. Without them, you come as a club no roads"

What do you think of Askøy's focus on club management? Are there any moments that inspire? 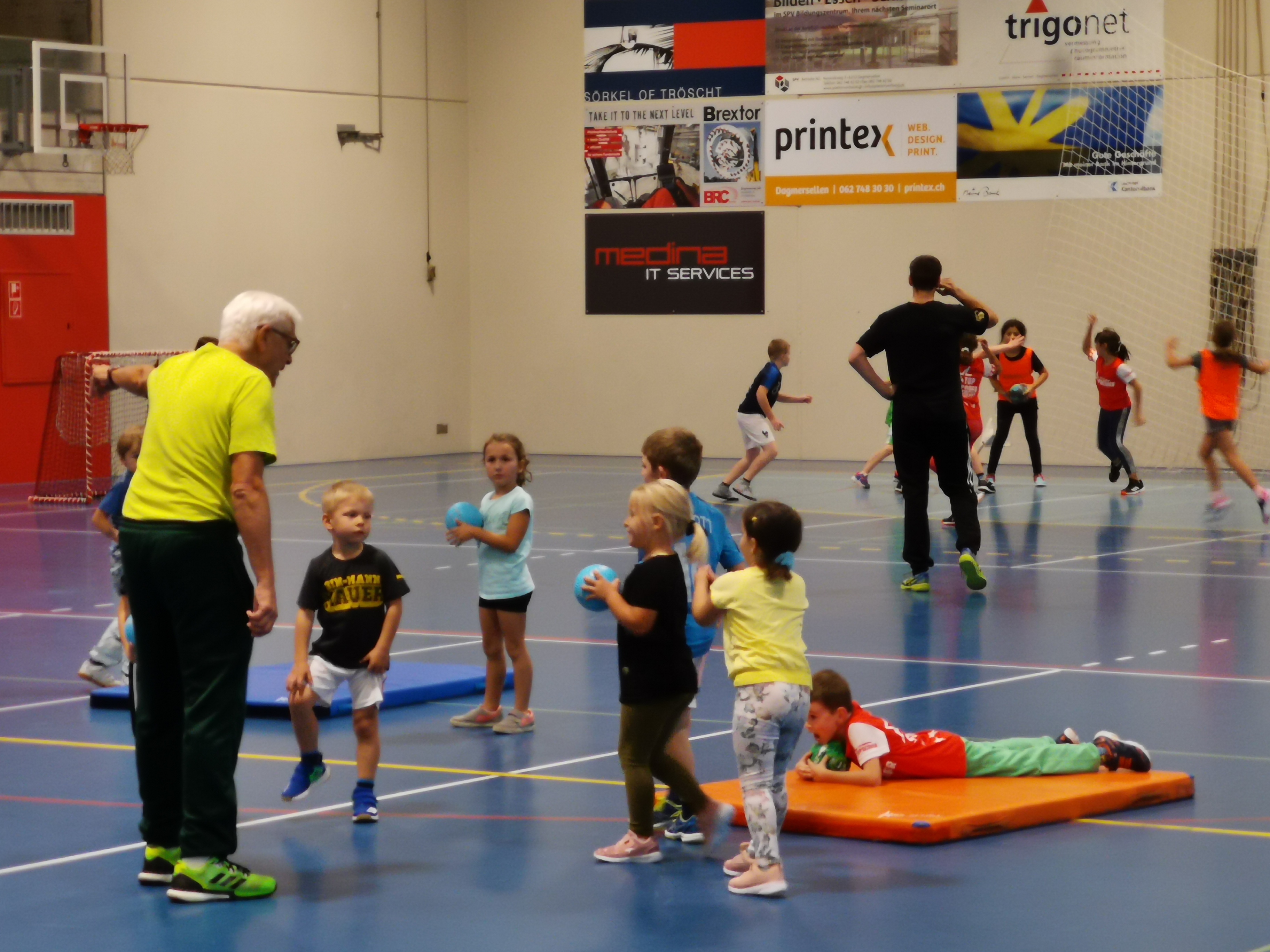