The weakest kids demand the most!?
...

The weakest kids demand the most!?

One of the most challenging things as a children's handball coach is to deal with one group consisting of everything from super good, to fresh handball kids. I've spoken to coaches who find it downright gratuitous to train the weakest, while others think the worst actually ruin the development of the "best" kids. I have delved into the challenge of finding possible solutions.

ClausHansen, former talent coach for DHF, has worked out many of the world's greatest handball talents. Claus is passionate about giving all children equal opportunities to succeed, but admits that it is often the "worst" children who demand the most.

"No one should be neither the best, nor the worst at all workouts!"

Differentiation of the level of exercise is sometimes a necessity for the children to develop. Claus points out that an important success factor for well-being and development is that no child should be neither the best, nor the worst at every exercise.

At the same time, there are many children who react negatively to differentiation. Most people understand perfectly where in the hierarchy they stand when they are awarded their place on the third team. Many teams divide the children into a first, second and third teams at a young age. Often the best coaches are associated with the first team, which in some cases also trains more than the other kids.

To make one thing clear, this is something I (red. Bjarte), personally am great opponent of!

Claus is clear that it should be the children's interest that will determine how much they train, not the current level of skill. "The players who are the most talented at the age of 9-15 are often the best because of the greater amount of training, or because of physical benefits" says Claus.

"We adults cut off a lot of children the opportunity, to find out how good they could have been, because we weight the immediate level higher than the long-term potential."

How to counteract the experience of differentiation?

There are some means to lessen children's experience of differentiation. Claus has some fundamentals every team should have in every training session.

ChristianBerge believes praise is an understated instrument. "The children are training to be seen, and praise contributes to well-being, is motivating, and gives courage to solve tasks together!" 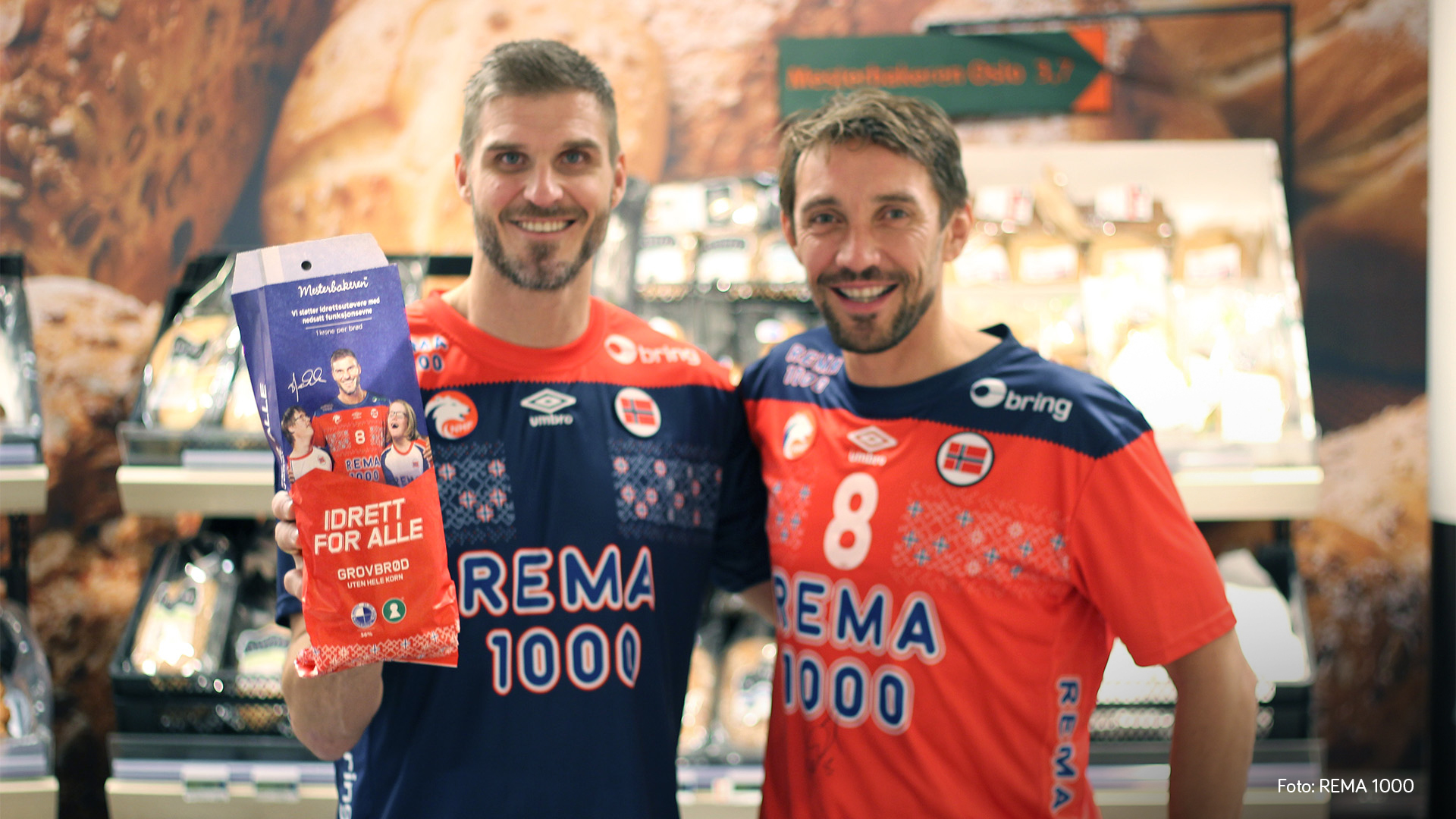